Showing posts from November, 2012
Show all

A Corpse of Mistaken Identity 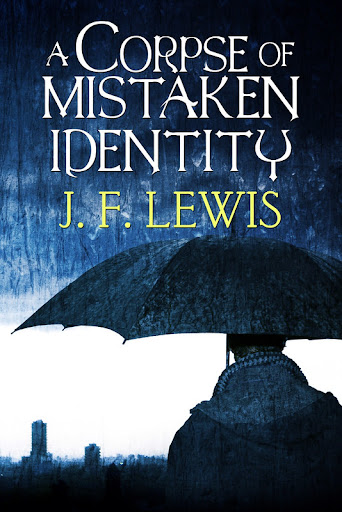 I can't tell you exactly how the word Zaomancer first popped into my head, but I can give you a good idea. Usually those moment of character creation happen very much on the back burner for me. Eric Courtney, from my Void City series, came from some point between High School and college when I was playing in a friend's roleplaying game. Eric's mad, murderous daughter Greta just showed up on the page as I wrote, but the protagonist of my new novella happened on a three-way call one afternoon. I'd just heard about the death of a very cool guy in fandom. Giving his name might be a little disrespectful as I'd just met him and spoken with him for all of thirty minutes (valuable minutes I hope readers will find once they see the epic fantasy I've had lurking on my WIP list for the past several years). My friend Rob and I were talking about random stuff and my friend Richard cursed. "What's wrong?" I asked "I have to resurrect a database," h
2 comments
Read more
More posts