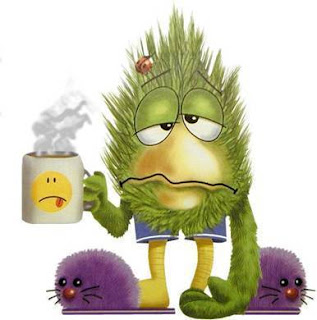 One of the crazy-ass things about being online is that as soon as you mention anything, everyone has an opinion or--worse--advice. Even when it's the sort of thing you would never say to a veritable stranger in person, online people will tell you how to manage your cold, your kids, your shopping, and what medications to take or avoid, what politics you ought to practice and even which undies to wear. You didn't ask them for any of this help, you just happened to mention, in a casual way, that, say... you have a headache.

And not all of us have a convenient ferret to distract the advisors with. 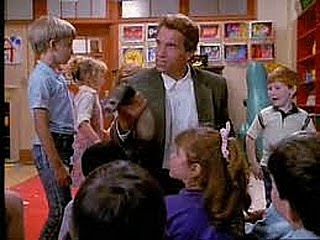 And let's just forget that you're ever going to be able to adequately explain that as an adult who has managed to survive the world, to rise from the dirt-eating, bug-sampling, plant-nibbling, mud-puddle-dancing, nose-picking, zit-scratching yard-ape that you once were to become the alcohol-guzzling, pencil-nibbling, ink-jet-copy-sniffing, caffeine-addicted stress-monkey that you are today you've already tried pret-near every damned thing* that anyone is going to suggest, and a lot they won't. I mean, y'know, as a writer I've not only been there and done that, but I had to research it too, because if I ever write a scene that gets any of those things wrong I will hear as much about it as... well as if I'd casually mentioned that I had a cold on the internet. (Yes, I have had to research snot--my mom was a nurse--I've even been a medical school show-and-tell exhibit of childhood diseases. Such is the joy of growing up with a nurse-in-training: you get sick, you go to night school as Example 1.)

After a while I start to envision--possibly even to yearn for--those horrible Tom Brown's School Days/Ripping Yarns sorts of scenes in which the young school boy gets a hiding from the headmaster with nary a flinch but "Thank you, Sir, may I have another!" and a stiff upper lip. And you don't know if you're the school boy or the headmaster, but you're reasonably sure you prefer not to be the spankee and shall feel bruised and want to kill something when it's over.

So my advice to you, dear readers and possible aspiring writers is this: NEVER ADMIT TO THE INTARWEBZ THAT YOU'RE SICK! Let's just call it a tumor. 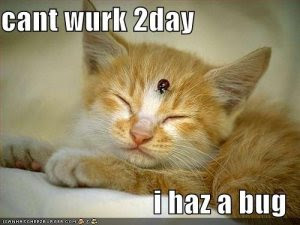 *"Pret-near every damned thing" is a Dad-ism: my multi-degreed dad was from Oklahoma and occasionally felt the need to prove it with very strange colloquialisms. And it came out "prit-neer ever damt thing." And you thought I was the strangest member of my family....