By Kat Richardson - October 16, 2011
First, thanks to all of you for your support of our "boycott me!" post. The attempts of a few bullies to undermine some of the best information sites out there truly is scary, but you guys aren't afraid and that gives us a warm, goopy feeling... but more like chocolate lava cake than whatever Mark and Mario where thinking. And thanks to you guys, we're going to be sending money off to support Absolute Write's and Writer Beware's continuing efforts to keep writers safe from scammers and lying cockwaffles.
Meanwhile, since it's October, I've been thinking about Hallowe'en. When I was a kid, this was always my favorite holiday. You got to go out after dark (yay!), get candy (more yay!), and dress up as someone or something you weren't (Excellent!) Maybe my parents should have realized right then that I was destined to be a writer because I always wanted to dress up and be someone else and tell lies. Because writers are usually insecure loonies with word obsessions who read the dictionary for fun and find their imaginary friends more interesting than "real" people. Well, I am at least.
But back to the dressing up! I guess I'm lucky I'm female because most people don't find it odd for little girls to play dress up or for adult women to have a closet full of clothes with which to transform themselves from whatever they do during the day to whatever they play at night (or vice versa). If I'd been male I suppose I'd have had to be a drag queen,

because I secretly crave the FAHBoolus, dahlink.

At Hallowe'en, I always dressed up as a princess...

long before Disney princesses were popular. Except for the one year I dressed up as a cat (haha) and gave myself a hairball trying to get my hands free of my adorable felt paws using my teeth.

But this year I don't know what to dress as. I'm not the sort to dress up as a Sexy Nurse: 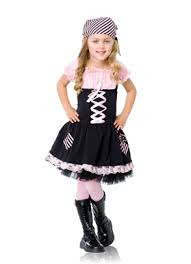 Or even a socially-responsible, green-friendly "box Croc"

(not that I'm known to be responsible or green... except when I've had too much to drink.)
So... I guess I'll have to go as myself. 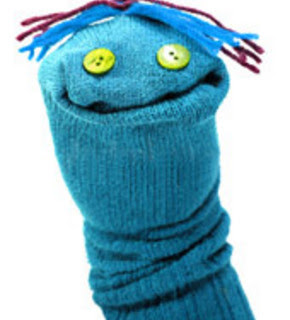